Bozza said:
Strangely, we don't really talk much about the next game until it's pretty much upon us, so let's change that.

It doesn't feel very Brighton-y to look at a fixture and say "this looks like a good chance to pick up another three points" but it is, so I'll say it...

What with Diego Costa being Diego Costa last weekend, Wolves are struggling for forward options and are already the lowest-scoring side in the league with a paltry six goals in 13 fixtures. They've yet to score more than once in a Premier League game this season.

As for us, will De Zerbi stick with the Chelsea starting eleven, even if Welbz and/or Veltman are available?
Click to expand...

Yes, you've gone and done it, and the notion of the horseshoe introduced by @Giraffe will become more widely known as a consequence.

Dunk was a doubt for the Chelsea game apparently and only passed fit on Sat am. I wonder if he'll be available? And perhaps Mitoma and The Llama might need a little TLC having been unfit recently. I suspect there will be changes (even if it isn't these guys).

Brighton nil it is then.

Com’on lads - what does it take to start believing!

I love to see the old gold and black. Proper kit.

Wolves will not put 10 behind the ball at home, RDZ has already shown that he is prepared to play higher risk/reward football than Potter, we must be full of confidence after Saturday and @Bozza has gone and started this thread

Pre Chelsea I was going to bin this off due to the trains.

Filled with an Albion mojo of 10 after Chelsea I booked a Seagull Travel (lack of) fun bus for £99 for me and the boy, which he’ll probably chunder on.

Munkfish said:
In absolutely classic Albion style we will follow up a big win against one of the big 6 with a disappointing loss.
Click to expand...

This is the new Albion though, the one that can actually beat Chelsea, score 3 goals at Anfield and have more posession than Man City at the Ethiad.

I worry that this could well be a case of after the lord mayor's show. It'll be such a come down after the intense atmosphere and effort v a notable opponent, to trundling along to Wolves.

el punal said:
This is a first for me as I’ve never been to Molineux. Most remarks that I’ve heard concerning going to Wolves is that it ain’t exactly friendly. I’ve survived Stoke and Burnley so I reckon I’ll be okay. As for the game, I hope we’ve turned the corner on the goal scoring front. Wolves really are a strange team, a couple of years ago they were a threat and certainly top 8 material. Since then they have plummeted badly but with the odd unexpected success. Let’s hope that won’t be the case this Saturday.
Click to expand...

Sound of the suburbs

Baldseagull said:
This is the new Albion though, the one that can actually beat Chelsea, score 3 goals at Anfield and have more posession than Man City at the Ethiad
Click to expand...

Come back to me Saturday night. I’ll happily have a few drinks with you if you are right!

Acker79 said:
I worry that this could well be a case of after the lord mayor's show. It'll be such a come down after the intense atmosphere and effort v a notable opponent, to trundling along to Wolves.
Click to expand...

and now with this q+a making it to sky sports, it's clear that it's going to be an error from Dunk that will cost us. 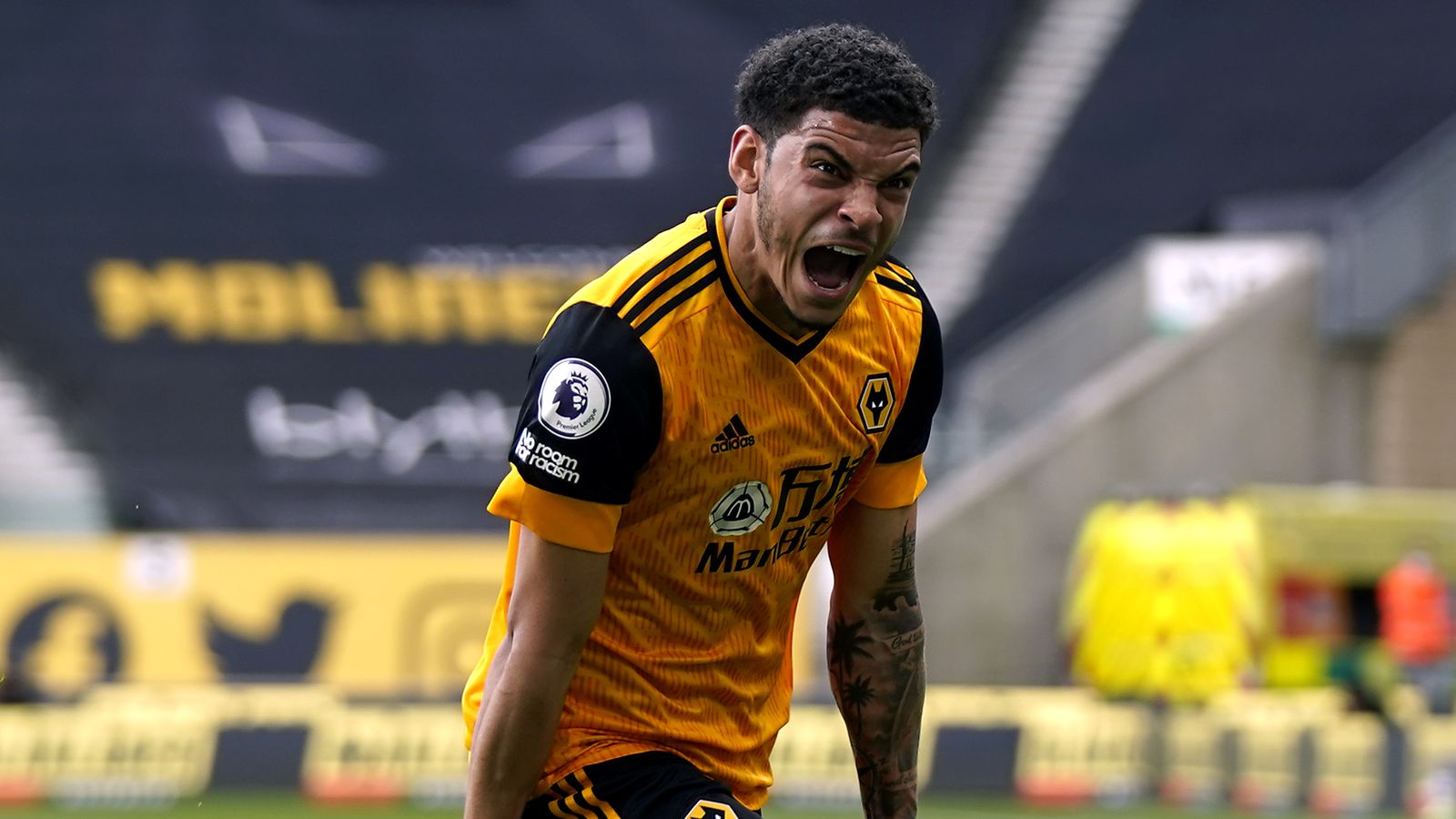 Wolves 2-1 Brighton: Lewis Dunk scores but then sent off before Adama Traore and Morgan Gibbs-White turn it around

Report as Morgan Gibbs-White grabs all three points for Wolves, who had been trailing 1-0 at half-time. Lewis Dunks red card on 53 minutes changed the game, with Adama Traore and Gibbs-White completing the comeback.

amexer said:
Difficult decisions for manager. All very well saying keep same team but Veltman has to come back because he is a better defender than Gross. What do I know because my thoughts before Chelsea game was Mitoma should be given a go instead of March
Click to expand...

WTF - Solly‘s been arguably our best player this season and on form, can’t be far off a call up to the England squad. Needs to find the net a bit more but frankly undroppable at the mo!

By the seaside in West Somerset

de la zouch said:
It might be my imagination but Traore always seems to have one of his rare good games against us.
Click to expand...

severnside gull said:
The thought of Gross up against Traoré is the stuff of nightmares tbh
Click to expand...

He did well against Stirling

Simster said:
I think you know perfectly well we won't score. It's that fabled chaps corporate weekend you used to frequent yourself, and in about 10 games that group has been to, we have seen just two Albion goals, and one of those was an own goal.

I’m gonna stick my fat neck out and say we will score. Twice in fact.

I'd love one of those moments - like the 5-0 against Norwich a few years back - where we go "hang on, this lot are shit" and just batter them.
Click to expand...