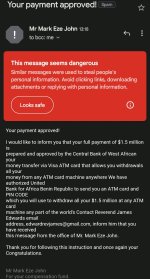 Sad thing is they must still be getting gullible people the world over to believe and go through with it or they wouldn't still be trying it.

Come on Kylie, get a grip

They tried this on with my new Russian bride-to-be, I am already sending her £1,000 a month for her sick mother and I told her not to be so gullible.
D

Is it £500 per day maximum from an ATM machine? If they think I'm going to visit an ATM every day for 8 years, they can think again!

The most curious thing..

Sitting on a bough of a tree a few yards off...

dsr-burnley said:
Is it £500 per day maximum from an ATM machine? If they think I'm going to visit an ATM every day for 8 years, they can think again!
Click to expand...

This was my favourite scam this year -

… to actually tie the knot, he said, he needed money to return to Earth. There were landing fees to pay once in Japan and the cost of a rocket to actually fly to the country, he said.

Believing this man would be her future fiancé, the woman paid him about 4.4 million yen (about $30,000) in five installments, from August 19 to September 5, the Japanese newspaper Yomiuri Shimbun reported.
But when his demands continued, the woman grew suspicious of his intent (

) and reported him to the police, who are investigating the case as a romance scam, local media reported. 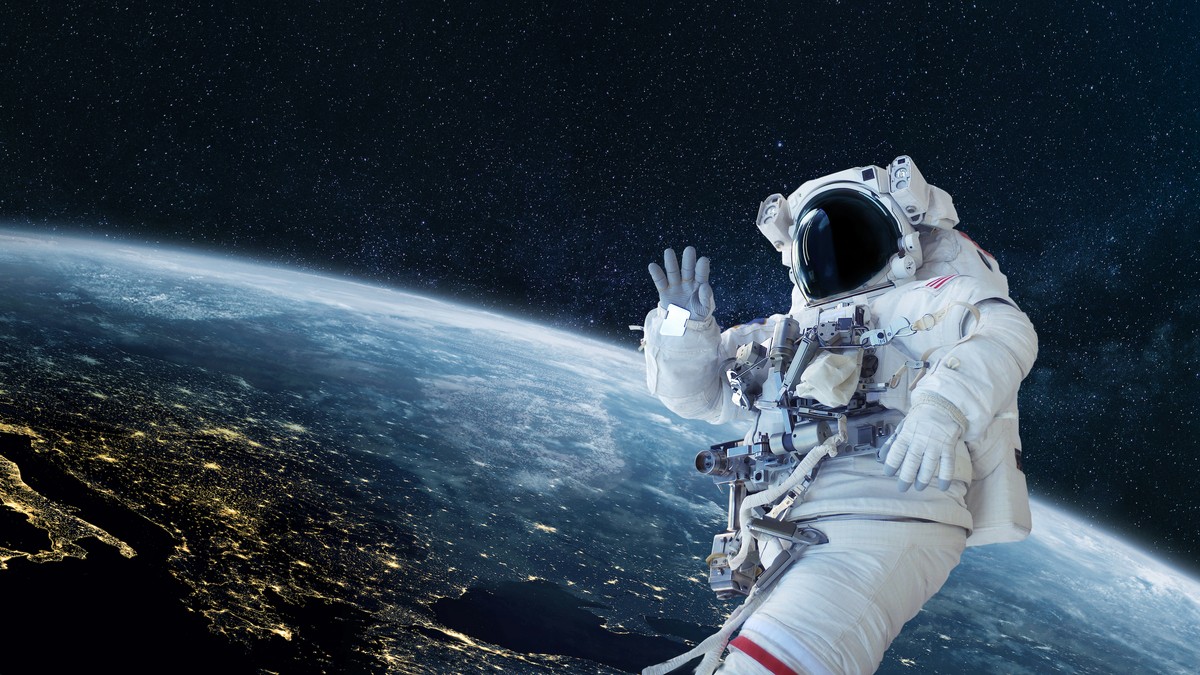 The man claimed he needed money to pay landing fees once on Earth and a rocket to actually fly home, local media reported.