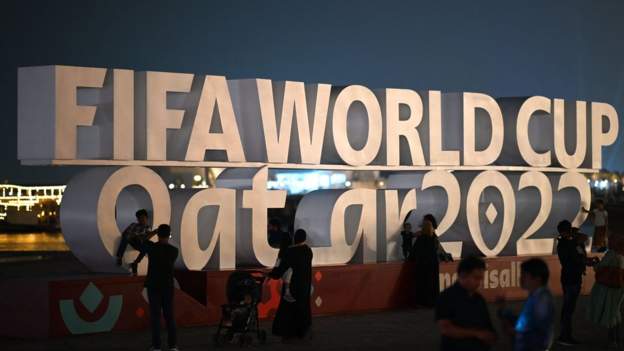 Fifa writes to all 32 teams competing at the controversial World Cup in Qatar to tell them the time has come to "focus on the football".

It can only really be let go once FIFA makes sure that major tournaments are awarded on merit and not by corruption.

Of course they want it focused on football so they can rake in billions whilst ignoring basic human rights in the host country, corruption within the organisation that awarded it (themselves) and gloss over all other controversies in probably the most unpopular World Cup in modern history.

Paving the way for Russia to get the next WC.

FIFA are full of shit.

And probably very worried. If you read Qatari natives doing AMAs and stuff, it is quite clear that they really didn't ask for this World Cup. Qatar as a state won't dare to do shit like arresting westerners and such, but hoping that the average bloke is some oppressed homosexual who secretly likes to drink, dance and do a line of coke on the dance floor... think it might turn out not to be true, could be some cultural clashes. Seems most natives seem to see the Emir bloke as a very liberal guy, but not sure he is by western standards.

Not to mention other states and groups in the region who may not like the fairly western World Cup-circus coming on a visit.

I can see why FIFA would be nervous.

B-right-on said:
Of course they want it focused on football so they can rake in billions whilst ignoring basic human rights in the host country, corruption within the organisation that awarded it (themselves) and gloss over all other controversies in probably the most unpopular World Cup in modern history.

Paving the way for Russia to get the next WC.
Click to expand...

Not sure THATS ever gonna happen, given the fact that Russia had the last one, and are now International worldwide pariahs. Plus the fact that the next one has already been awarded to the Americas anyway.

Your first point holds water of course. It was an abomination of a decision to award the World Cup to that revolting backward 16th century migrant state. But when it comes to $$$, FIFA truly has no shame or boundaries. Unfortunately though, I will be watching. I'm in my fifties. I might only have a couple left.
K

Has anyone else noticed the complete lack of adverts using the world cup as a back drop.

by now you normally have endless coke, bud etc adverts, I cant say i have seen more than a couple

I don't agree with players being made to wear armbands etc (unless they themselves have decided to do so). It's the authorities that made the decisions and journalists etc should be highlighting the issues. Managers and players etc should be left out of it.

One thing that will never change is FIFA’s greed and blindness. 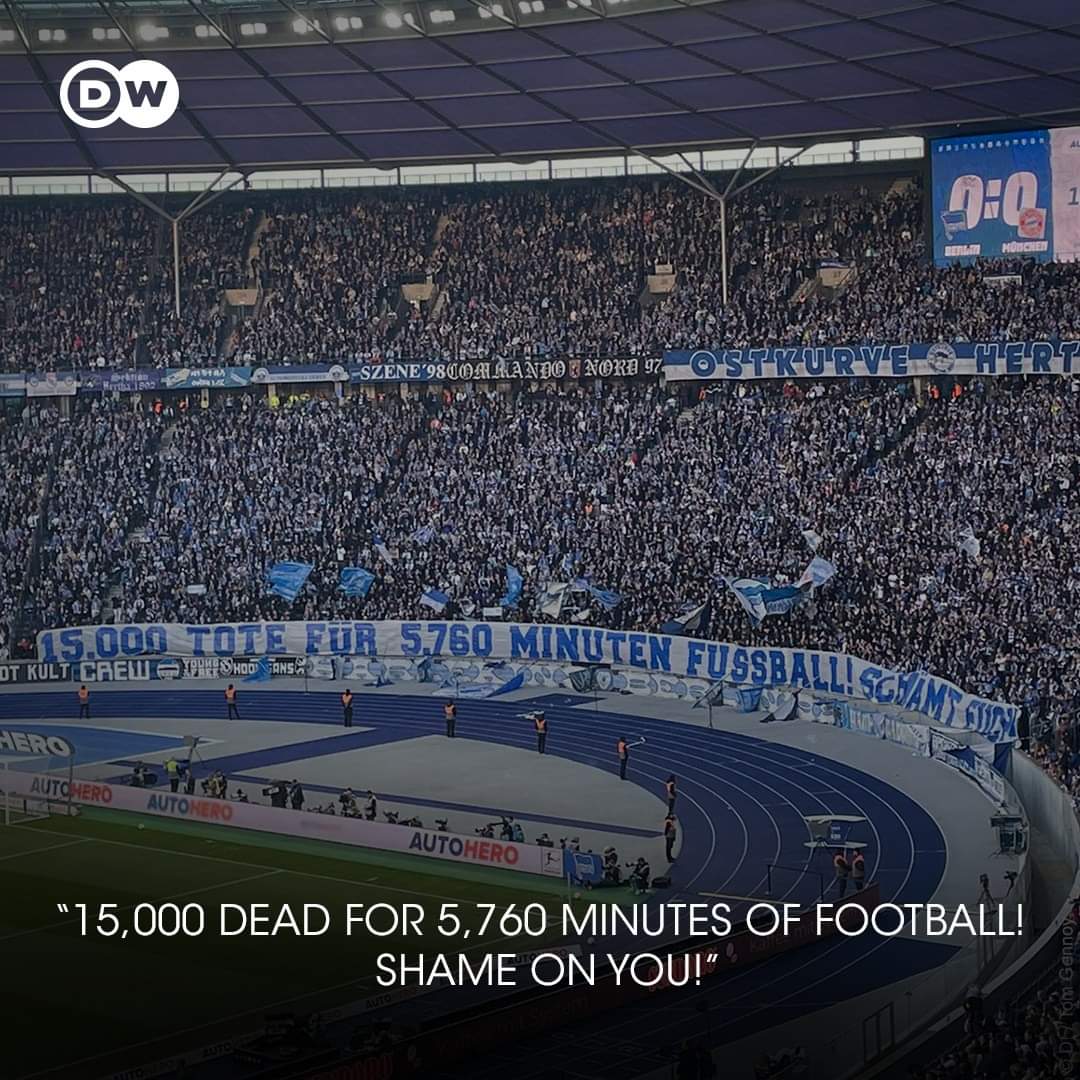 i think there's a fair point. not to protect the FIFA the blushes and embaressment of their corruption and Qatari standards are being focused on, just that its not for the footballers or various FA to get involved. they dont do and shouldnt do politics. its for the public to ignore the tournement, focus on the problems if they wish. funny though no one calls for end of Qatari gas supply, but some want Kane to make some symbolic comment.

The most curious thing..

Sitting on a bough of a tree a few yards off...

B-right-on said:
Paving the way for Russia to get the next WC.
Click to expand...

Two or three years ago, South Korea and North Korea (along with possibly Japan and/or China) were interested in making a bid for 2030 tournament to improve relations between the countries.

It’s an easy one for me.

portlock seagull said:
It’s an easy one for me.